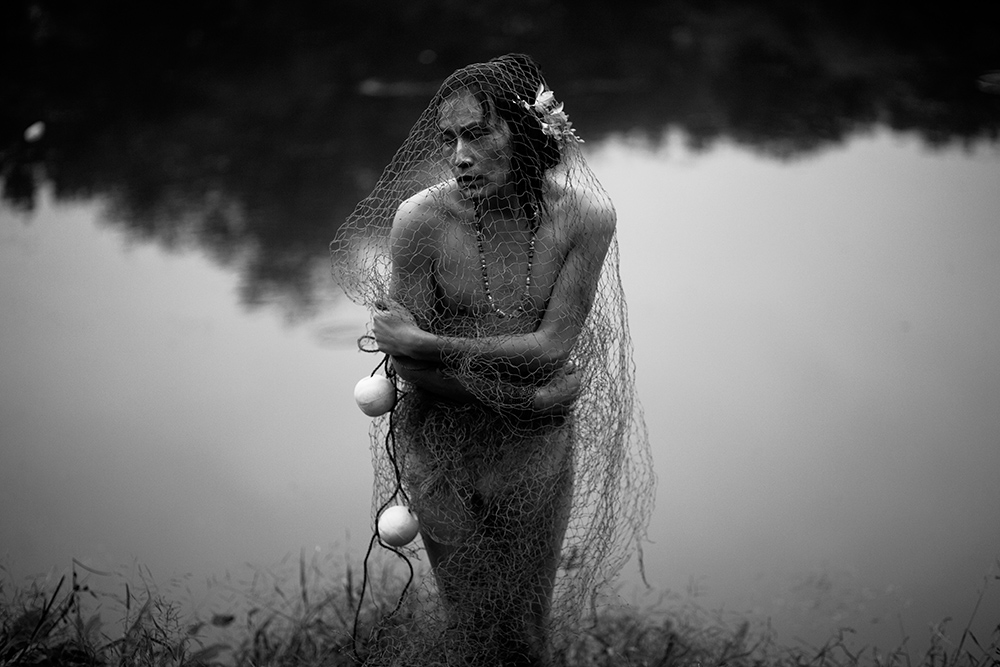 Performance artists had been in the vanguard of China’s art scene as it opened up to Western ideas and values in the 1980s, testing the limits of the law and social norms according to Reuters.

But increased pressure on many forms of art, which comes as President Xi Jinping has been shoring up Communist Party control over all aspects of society, has had a chilling effect on the performance art scene in particular.

In 2014, Xi urged all artists to “carry forward the banner of socialist core values”.

As a result of this policy artists such as Han Bing have seen performances cancelled and shifted to locations where there performances at best are documented by storytellers before they fade into the archives.