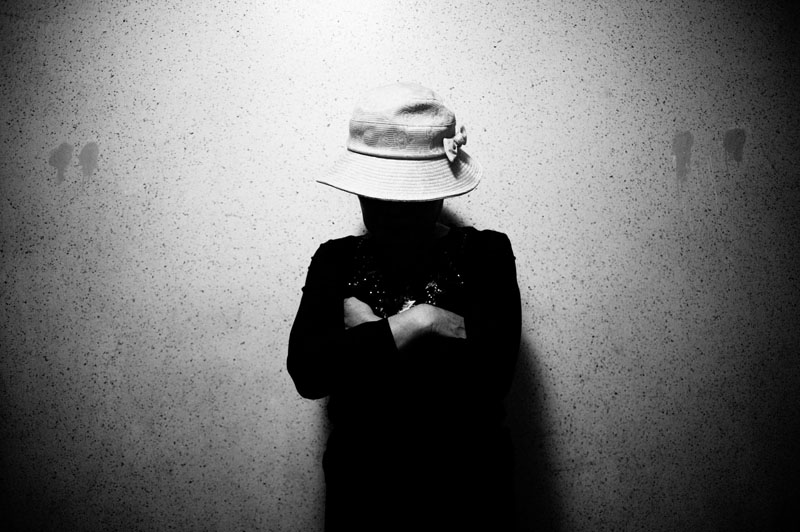 Park Lee Hwan (a pseudonym), 67, stands in the hallway of a building where mostly North Korean immigrants live in Seoul.

Park left North Korea on November 3, 1997 and it took her 5 years to travel clandestinely from China to South Korea...

Park finally decided to flee to South Korea when a campaign against North Koreans was launched in Northern China . Park says she had to hide in cupboards and slept in forests fearing police was going to find her.

In 2003 she managed to break into the Korean Embassy in Beijing , from there she was sent to a third country, the Phillipines and from Manila to Seoul.

Park's 4 daughters who have stayed in North Korea, do not know that their mother lives in Seoul and not in China.