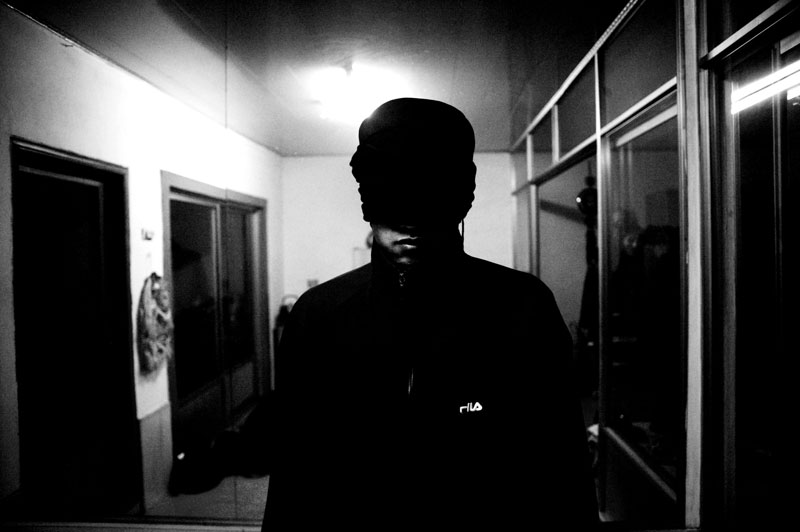 A 20 -year old refugee from North Korea hides his identity in a farm house in Northern China.

He left his mother and sister in North Korea in April 2006 to come to China. In North Korea he was a road worker and constantly hungry.

" The safest thing would be not to move at all because if you do physical activities, you get hungry ", he says.

In China he lives as a labourer for farmers and as a construction worker . If he's lucky he makes about 40 EU/month. But he says his boss often does not pay him and he's beaten by locals who know he cannot seek help due to his illegal status.